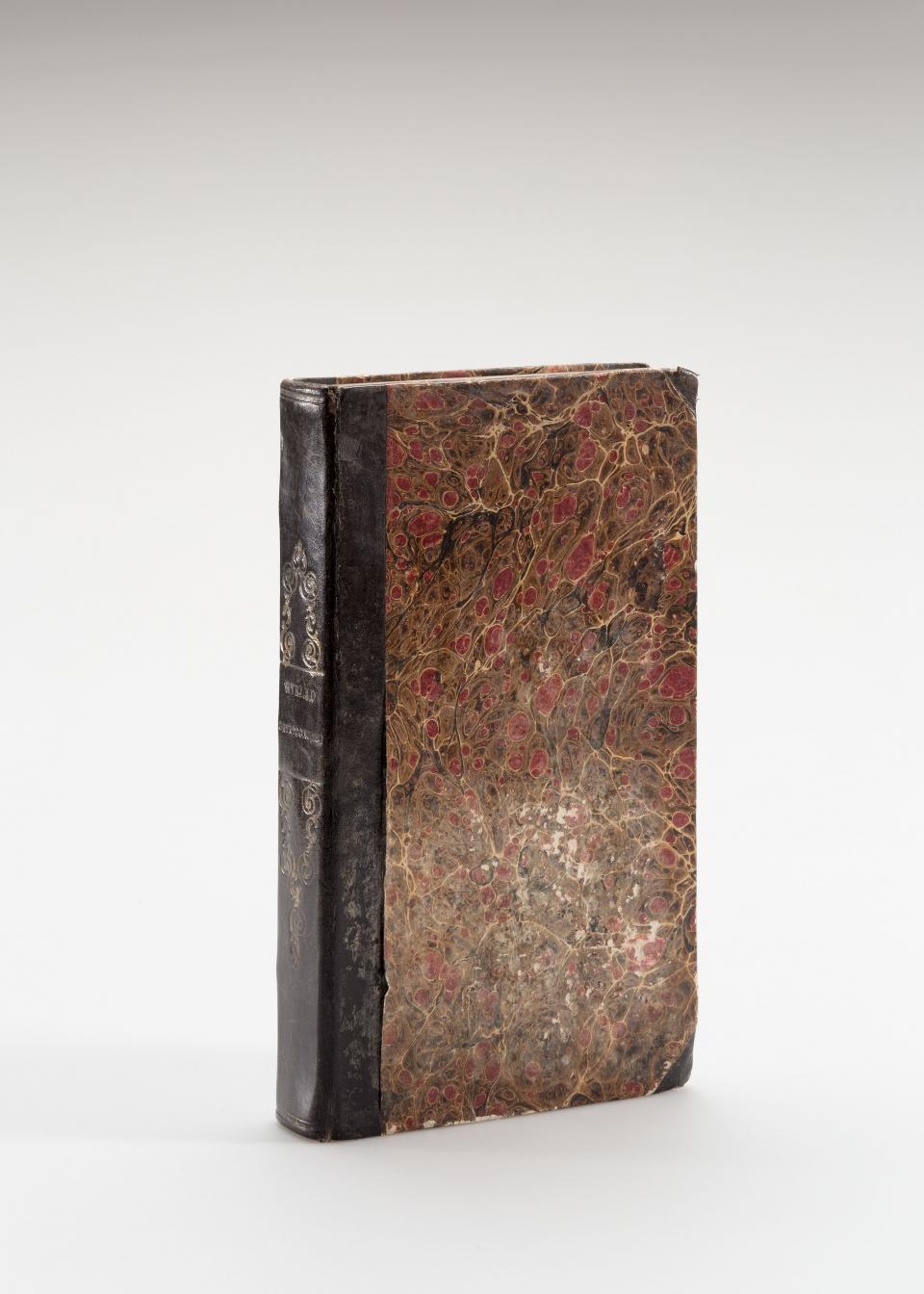 Ignas Jakovickis (Ignacy Jakowicki) was a natural scientist. He graduated from Vilnius University in 1819 and remained in the university to teach minerology from 1824 until 1832. Between 1832 and 1835, he worked in the Minerology Cabinet of the Vilnius Academy of Medicine and Surgery, and taught zoo therapy between 1835 and 1842.

His works include a textbook on orictognosy and geognosy (1825), and later on minerology (1827) (in Polish) as well as a report describing an expedition in Lithuania, Volhynia, and Podolia, and some geological observations (1830 - 1831).