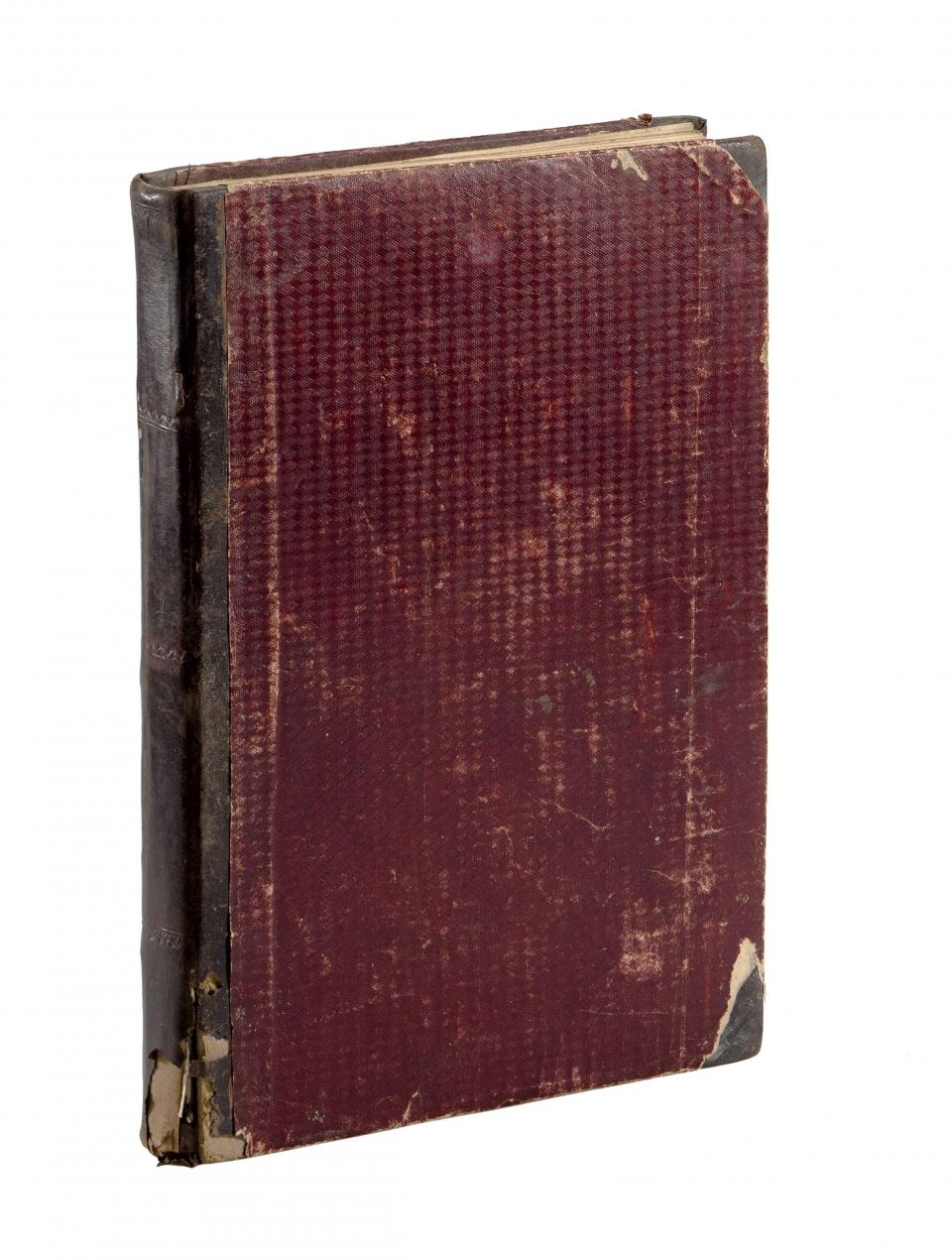 During the 1863 uprising, he was imprisoned by the Russian government for nine months. In 1879, he moved to Kazan to live with his brother and organise the publication of his collection of folk songs. He died in Kazan.

Juška not only collected about 7000 folk songs and around 2000 melodies in the regions of Alsėdžiai, Pušalotas, Veliuona, and Vilkija, but also wrote about the marriage rituals of the people of Veliuona and Pušalotas. His most important descriptions were published in books. In 1863, he published an alphabet book “Abecela” in which he had replaced the Polish characters sz and cz with š and č. In 1853 - 1854, he wrote a 7000 word Polish - Lithuanian dictionary. He also compiled a 30,000 word Lithuanian - Polish dictionary with spoken language example sentences. Parts of the dictionary were published by the Saint Petersburg Academy of Sciences. In the final edit of the dictionary, the words were also translated into Russian. In 1875, he compiled a Latvian - Lithuanian - Polish dictionary of about 6000 words (it was not published). On the incentive of Jan Baudouin de Courtenay, Juška’s collection of Lithuanian folk songs and melodies was published in Krakow in 1900 (Polish: “Melodje ludowe litewskie”).

Antanas Juška established the principles of collecting and publishing folklore (the authenticity of the text, biographical information about the presenter), and his works on folklore influenced the development of Lithuanian literature in the 19th century.