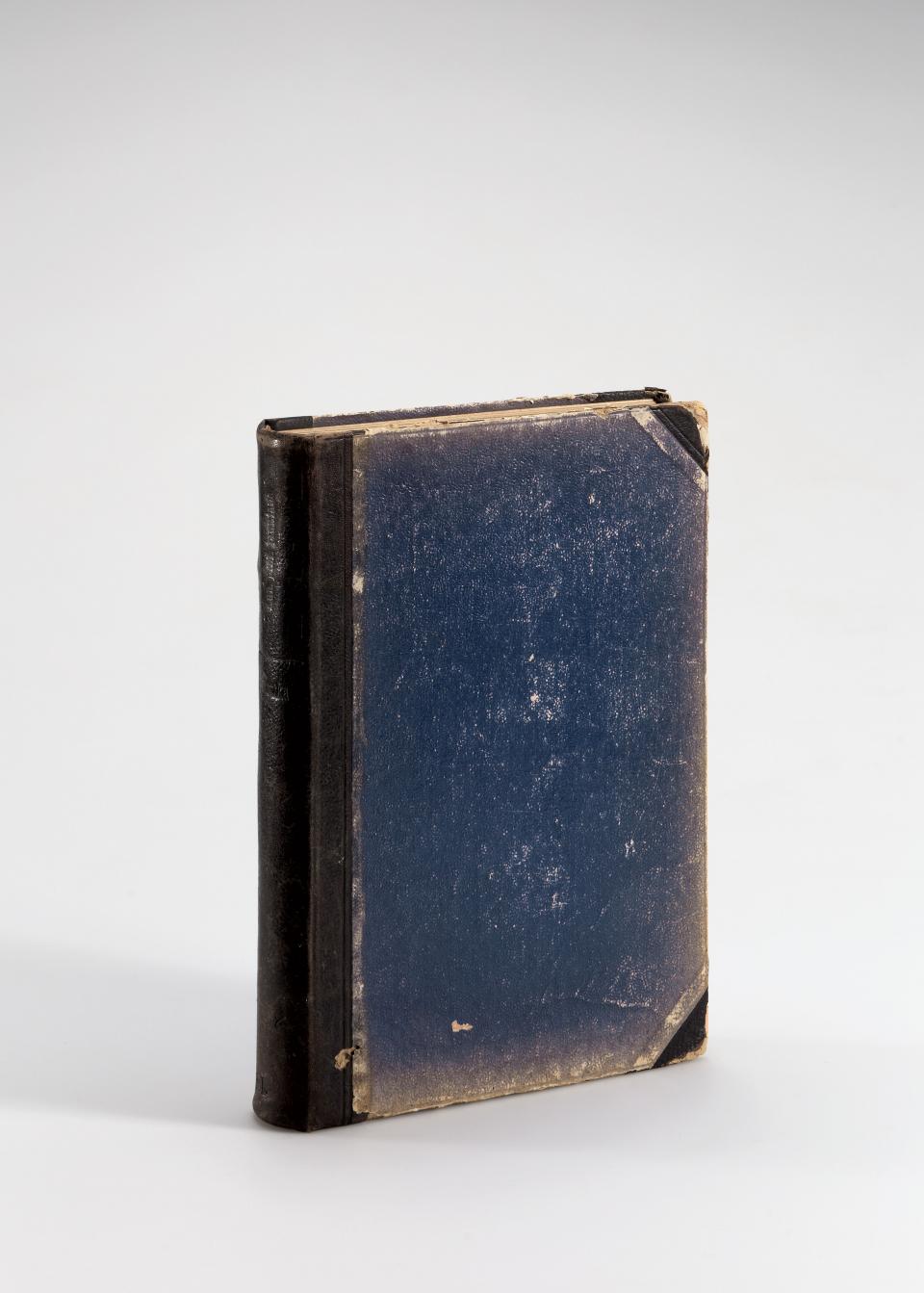 Kazimieras Jaunius (18 May 1848 in Lembas, currently district of Šilalė  -  9 March 1908 in Saint Petersburg) was a theologian and researcher of the Lithuanian language.

In 1866 - 1869, Jaunius studied in a classical gymnasium in Kaunas, where he was taught Greek and Latin, but did not complete his studies. In 1871 - 1875, he studied in the Kaunas Priest Seminary. Encouraged by Antanas Baranauskas, he began to enquire into language matters. In 1875, he was ordained into priesthood and went on to study in the Saint Petersburg Theological Academy. After completing his studies and receiving the degree of first class Master of Theology in 1879, he became the vicar of the Kaunas Cathedral. From 1880, he worked as the teacher of Lithuanian, Latin, and catechism in the Priest Seminary; a chaplain in a school for girls; and the secretary to the bishop of Samogitia. In 1885 - 1886, he worked as professor of Lithuanian and homiletic (the theory of giving sermons).

In 1892, he was removed from the Kaunas Priest Seminary for his excessive interest in linguistics. However, he later continued his studies of Lithuanian while working as a professor in the theological academies of Kazan and Saint Petersburg, and established contacts with the most prominent linguists of the time. In 1895, he spent some time living with the historian Konstantinas Gukovskis in Kaunas. In 1898, he became a professor in the Theological Academy of Saint Petersburg. He died in poverty in 1908. Jaunius was buried in the Kaunas city cemetery, but his remains were later moved to the cemetery of Petrašiūnai.

Kazimieras Jaunius established a system of Lithuanian dialects, wrote about the priegaidė (part of the accent), created new grammar terms, and studied the links between Lithuanian and other languages. Due to the efforts of prominent Russian linguists Filipp Fortunatov and Aleksey Shakhmatov, he was provided with a state funded secretary  -  Kazimieras Būga, who began writing down Jaunius’ research in 1906.

In 1908, Būga published the work “Aistiškus studijus”, which was heavily influenced by Jaunius, and in 1911, he published a work on Lithuanian grammar “Lietuvių kalbos gramatika”, which he translated into Russian in 1916. The translation remains an influential source that provides information about the Lithuanian language for foreigners. This grammar book uses several new terms such as veiksmažodis (verb) and dalyvis (participle). Because of their influence on Kazimeras Būga, Jonas Jablonskis and other prominent linguists, Jaunius’ linguistic works are of special importance to the development of literary Lithuanian.