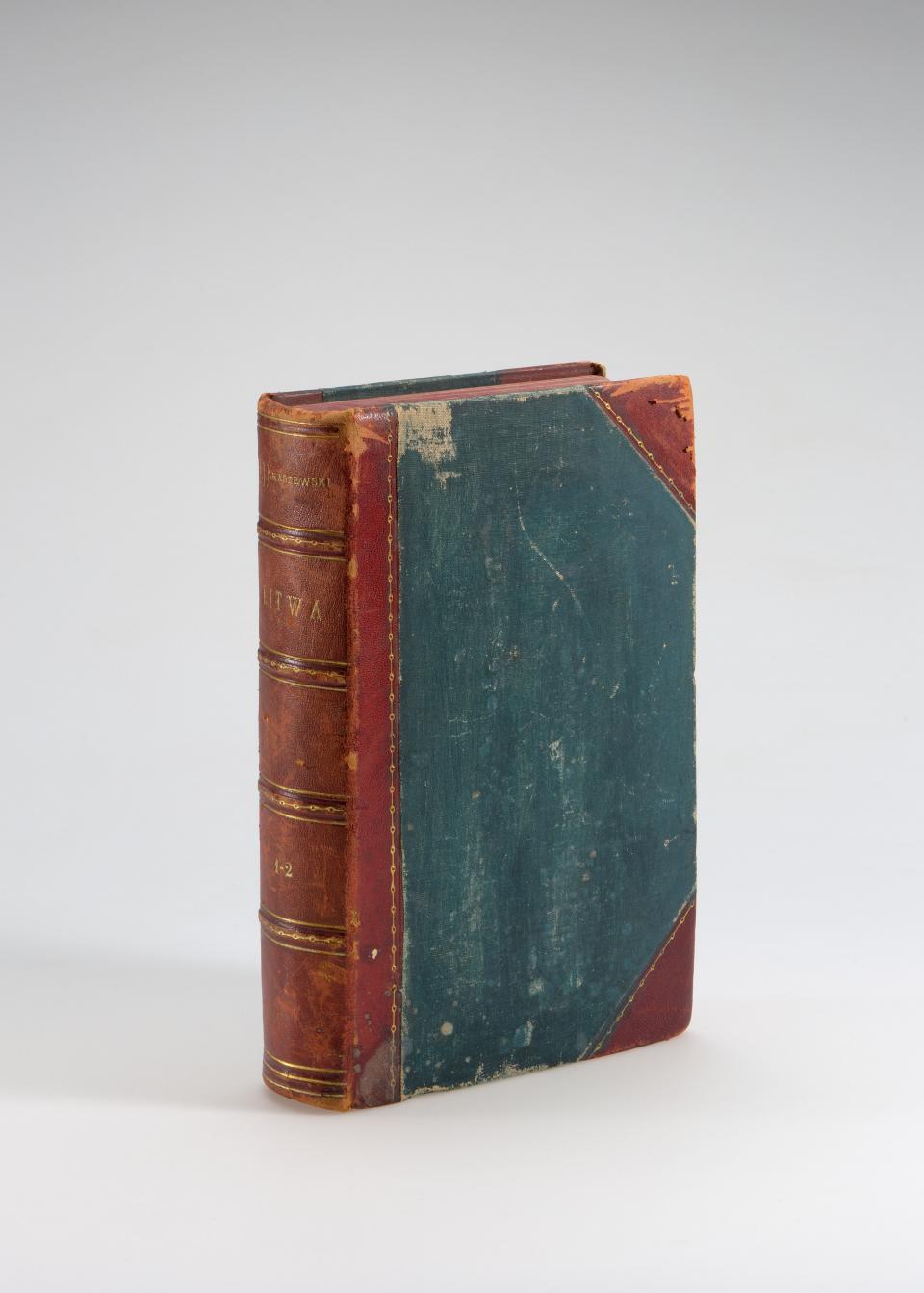 Józef Ignacy Kraszewski (28 July 1812 – 19 March 1887) was a Polish writer, historian and journalist who produced more than 200 novels and 150 novellas, short stories, and art reviews (including reviews of painters, e.g., Michał Kulesza). He is best known for his epic series on the history of Poland, comprising twenty-nine novels in seventy-nine parts. As a novelist writing about Polish history, Kraszewski is generally regarded as second only to Henryk Sienkiewicz.

Kraszewski was born in Warsaw and brought up in Romanów, Gmina Sosnówka, by his grandmother. He attended schools in Biała Podlaska (1822–26), Lublin (1826–27) and Świsłocz (1827–29). After 1829 he studied medicine and literature. From 1859 he was an editor at Gazeta Warszawska (The Warsaw Gazette) and in 1870 an editor at Tydzień (The Week). In 1883 he was arrested in Berlin, charged with collaborating with French military intelligence, and sentenced to three and a half years of imprisonment at Magdeburg Fortress. He died at Geneva in 1886.

In 2003 the first book in the series, Stara Baśń (An Ancient Tale, 1876), was made into a feature film by Jerzy Hoffman.