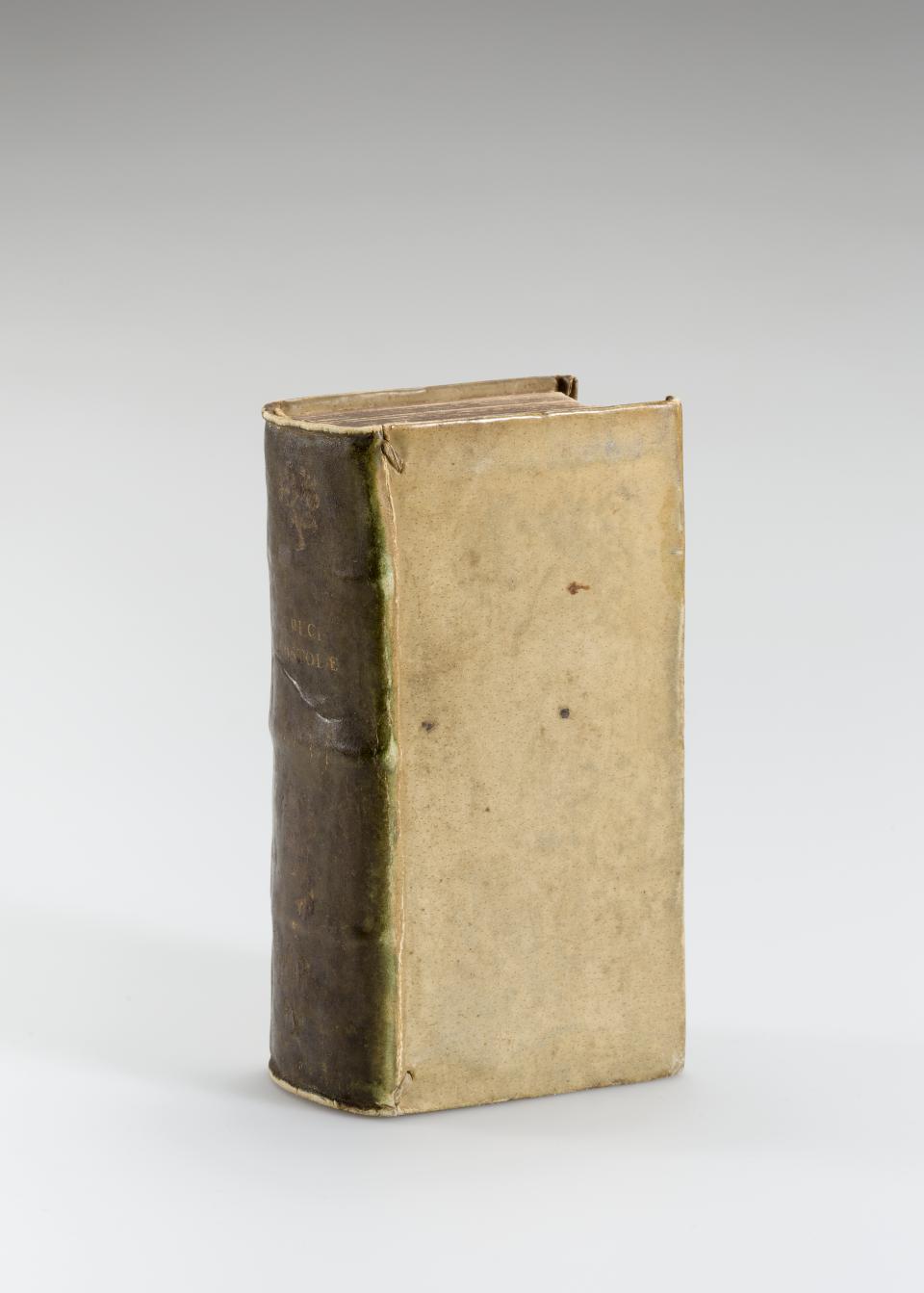 He was born in Lille, France as the son of Jacobus de la Croix, a Walloon preacher of Middelburg, among other cities. Crucius studied in Geneva and on 28 September 1586 he matriculated at the Heidelberg University a year after Franciscus Gomarus, along with the students Abrahamus Vandermylen of Dordrecht, Meinardus ab Idzaerda of Friesland, and Andreas ab Hiddema of Friesland. He then matriculated at Leiden in 1589 and the following year he was selected to succeed Jean Taffin as Walloon preacher in Haarlem.

He married Elisabeth Stoock and their first child was baptised 7 June 1591. Their son Jacobus became a doctor, and their sons Nicolaas (1595-1643) and Johannes (1598-1666) became preachers like their father. From 1592, Crucius was the representative of the Wallonian church at the Walloon Synod in Middelburg and in 1618 & 1619 he was their representative at the Synod of Dort. He is known for his translations of religious works From Latin and Dutch into French, most notably by Antonius Walaeus. He died in Haarlem.