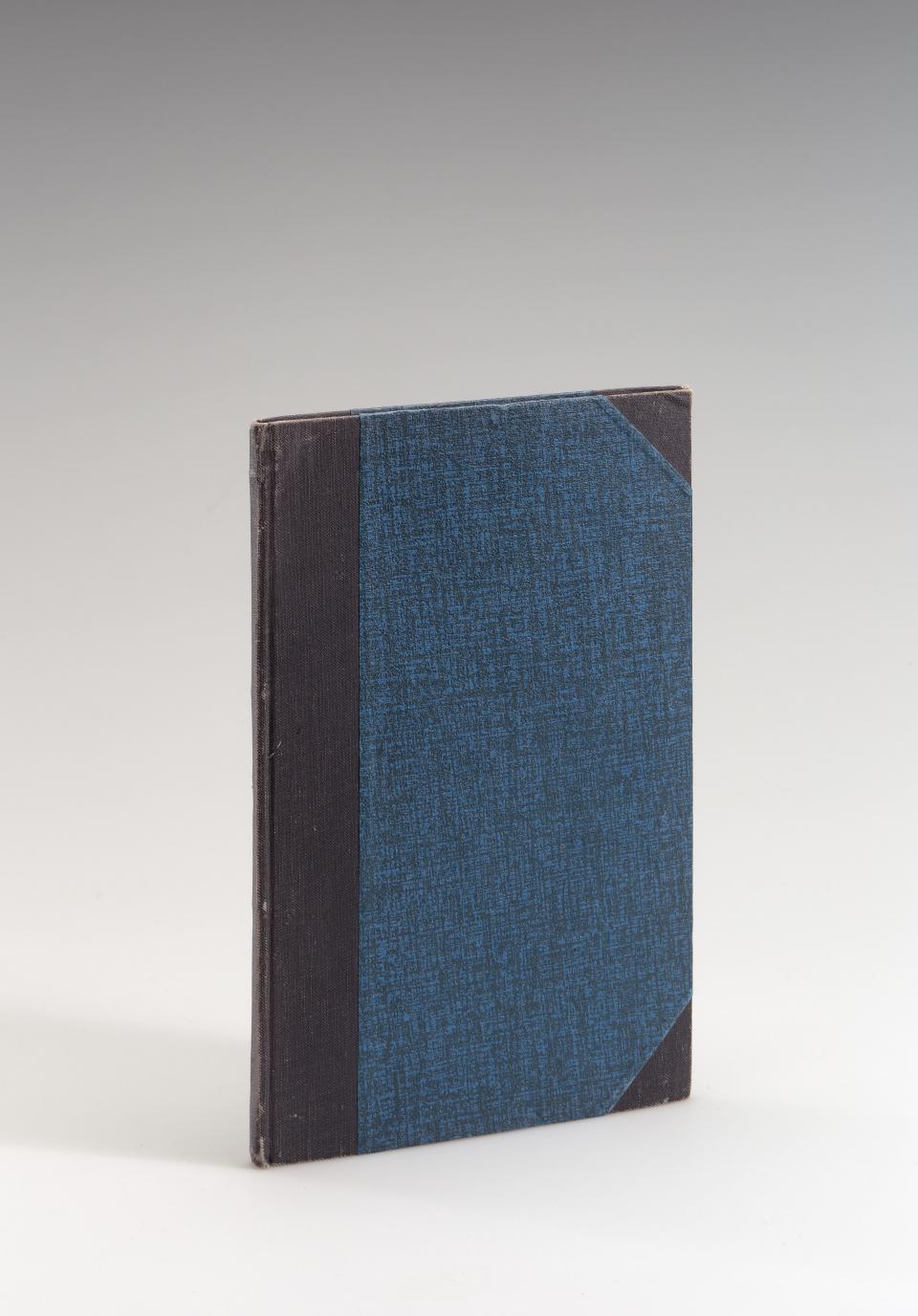 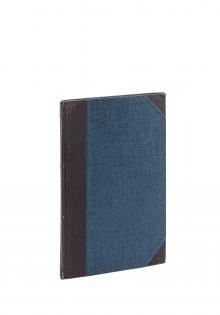 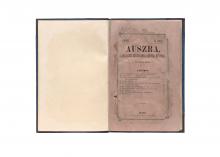 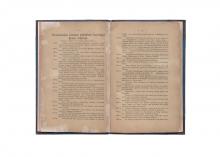 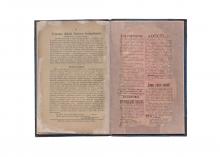 Title in English: THE DAWN, a Paper Printed by Those Who Love Lithuania