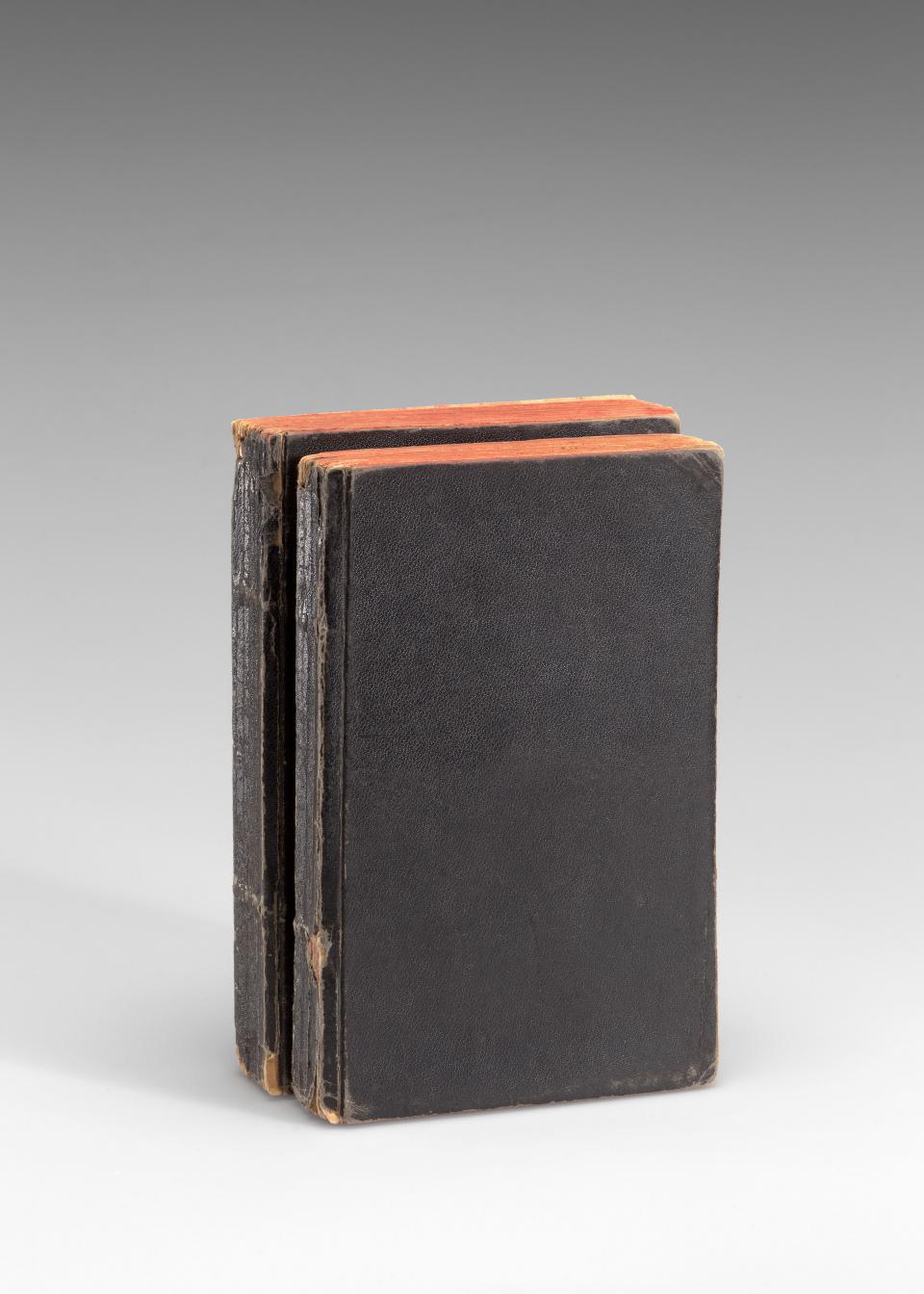 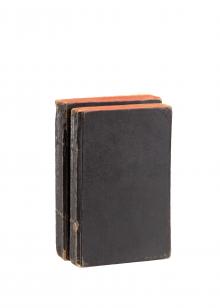 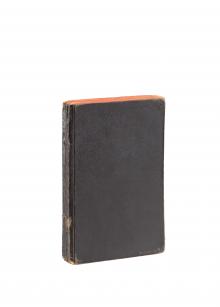 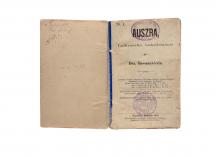 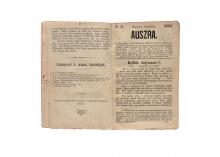 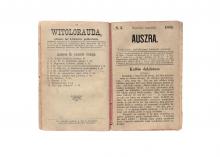 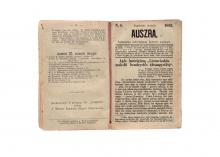 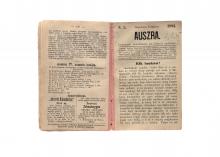 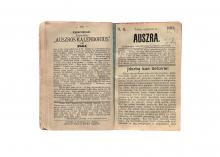 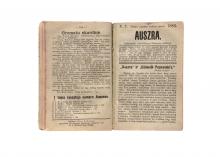 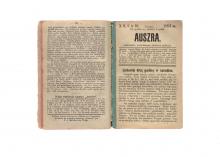 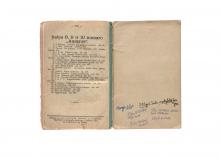 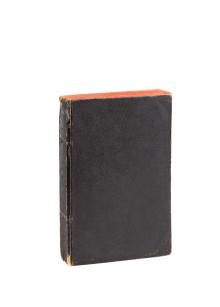 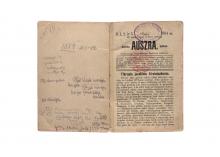 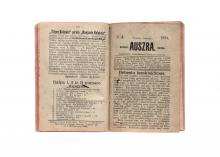 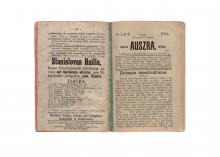 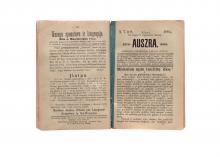 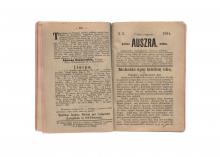 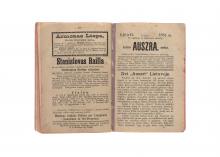 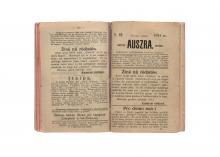 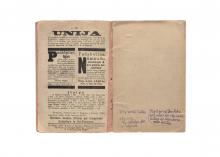 Title in English: THE DAWN, a Paper Printed by Those Who Love Lithuania. First, Second Year.

These copies were exhibited at the first Lithuanian World Exhibition in Paris in 1900 and belonged to the Lithuanian Scientific Society in 1907.