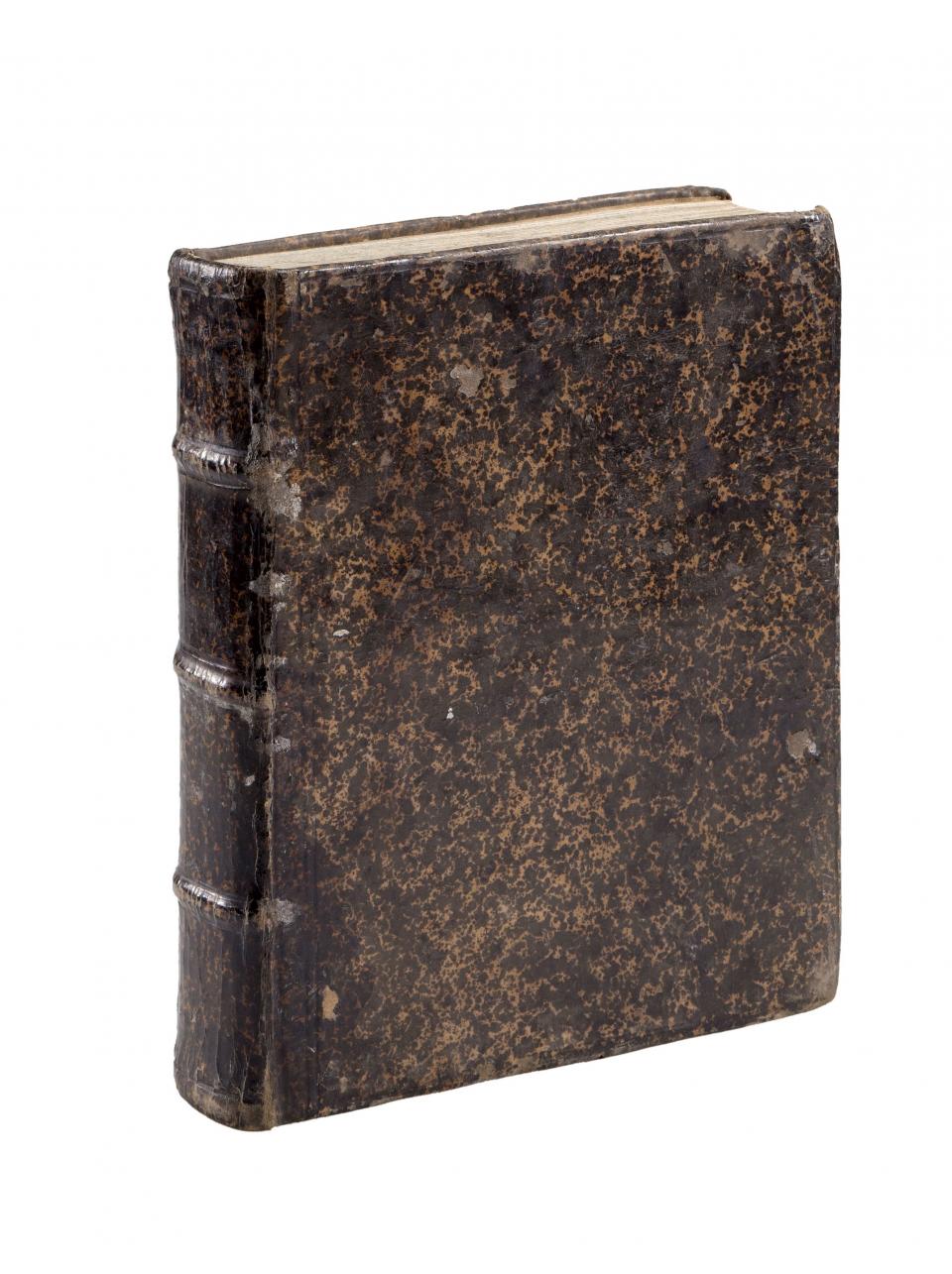 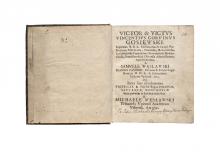 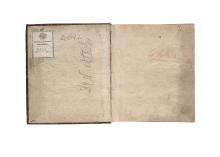 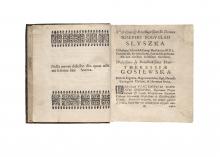 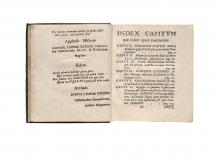 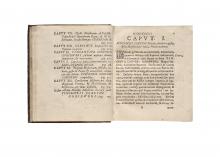 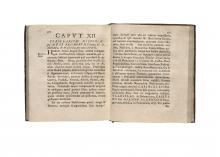 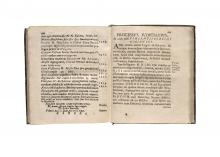 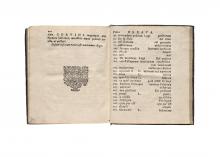 Title in English: The Victor and the Vanquished Vincent Corvin Gosiewski… Revealed Here for the First Time in the Light of Michael Weslawski.

Gosievskis was District-Governor of Punsk and Markow and later also took over the post of District Governor of Velizh from his brother Kristupas.

He studied in Vilnius University as well as in Vienna, Padua and Rome.

In 1650, he became a supporter of ruler Jonas Kazimieras and opposed the Great Hetman Jonušas Radvila. The friction between the rulers negatively influenced the military action of the Grand Duchy of Lithuania during the battles with Russia (1654–1655) and was one of the reasons for the quick retreat from Vilnius. In 1655, he fought against the Russian army near Kaunas. He was also one of the signatories of the Agreement of Kėdainiai in 1655. After learning of his involvement with an envoy of the Russian Tsar, Jonušas Radvila had him arrested in Kėdainiai and sent to the Swedes. However, in June 1656 he escaped. In 1656, along with the army of the Grand Duchy of Lithuania, he helped free Poland from Swedish occupation. On 8 October 1656 he commanded the joint army of the Polish Lithuanian Commonwealth at the battle of Prostki (Poland), beating the army of Sweden’s ally Frederick William, Duke of Prussia. Later he attended the negotiations and was a signatory of the 1657 Treaty of Bromberg. In 1657 - 1658 he served as Commander in the army of the Grand Duchy of Lithuania, fighting the Swedes in Samogitia, Courland and Livonia. In 1657, he recaptured the city of Biržai and its fort. He was taken prisoner near Verkiai in Vilnius in 1658, and was taken to Moscow, where he began writing. He was freed in April 1662. He died at the hands of the confederates of the army of the Grand Duchy of Lithuania.

The work The Victor and the Vanquished Vincent Corvin Gosiewski by the Chamberlain of the Ruler of Poland and Lithuania John Casimir Vasa and Tribune of Upytė Samuel Weslawski (†1690) is a historical biographical work about the Grand Treasury and Field Hetman of the Grand Duchy of Lithuania Vincent Gosiewski (1625–1662). After losing a battle to the Russians near Verkiai in 1658, he was taken prisoner and held in Moscow until 1662. Upon his return to Lithuania, he was accused of treason and killed. The book also recounts the military and political events in the Grand Duchy of Lithuania: the 1654-1667 war between the Polish Lithuanian Commonwealth and Russia, and the 1655–1660 war with Sweden. The author Weslawski was an ally of Gosiewski and took part in many of the events described. The book was published posthumously by the author’s son Michal Weslawski. The book is decorated with the ex libris of the Public Library of Vilnius. The library was founded in 1867; after the reconstruction of the closed Museum of Antiquities and Reading Cabinet that operated next to it, the library was open until 1919.

Reference: "The Collection of Lawyer Jaunius Gumbis: the Past Preserved in Books". Museum and Collector - 7. Vilnius: National Museum of Lithuania, 2018, p. 124.

Published: "The Collection of Lawyer Jaunius Gumbis: the Past Preserved in Books". Museum and Collector - 7. Vilnius: National Museum of Lithuania, 2018, p. 124-125.