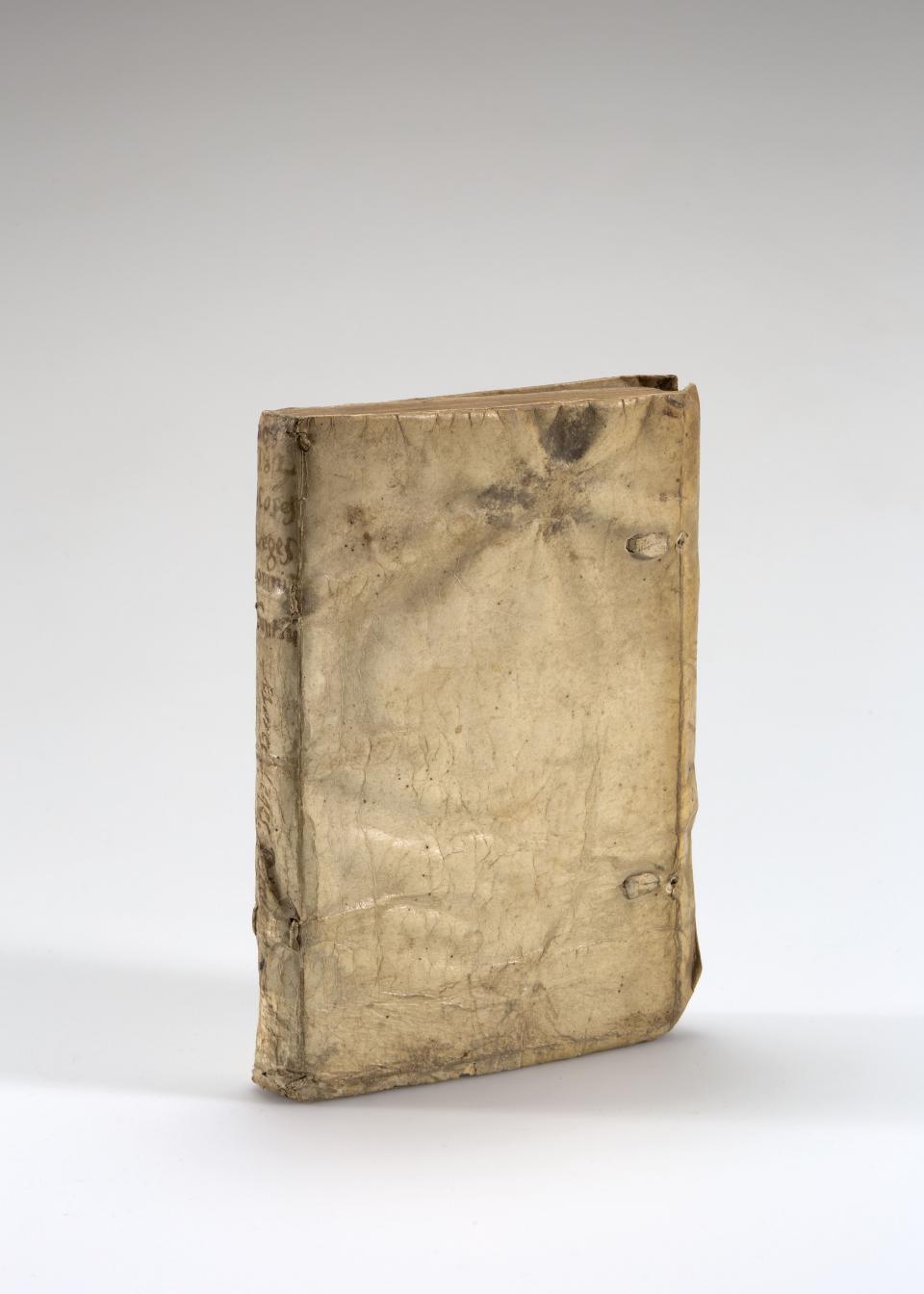 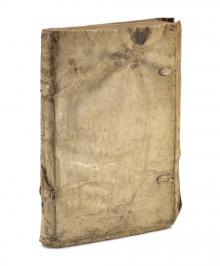 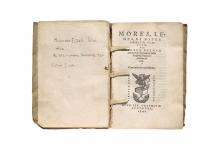 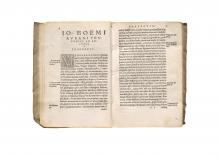 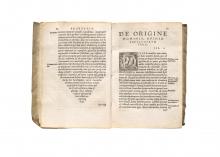 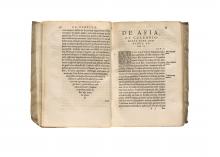 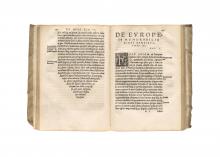 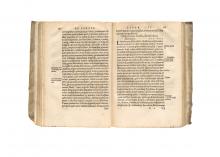 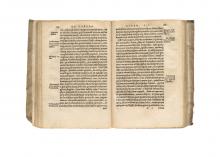 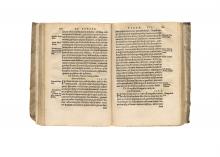 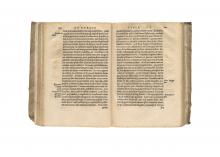 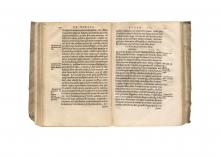 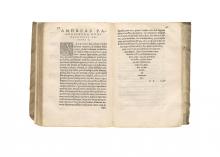 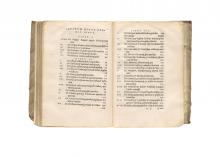 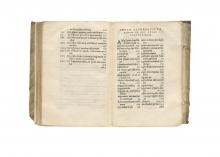 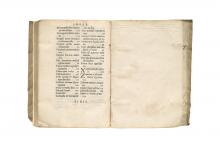 Title in English: Customs, Laws and Rites of all Peoples.

This very popular work on the manners, laws and customs of people in various countries in Europe, Africa and Asia is the earliest attempt at scientific ethnology. It was so successful that after the first edition of 1520 it was frequently reprinted; this is a scarce and attractive Gryphius edition. Early Edition. Boemus was a priest and hebraic scholar and wrote this book describing the countries of Europe, Africa and Asia as well as the customs and morals, manners of the people. It was considered a quite authoritative description for at least 100 years. Text in Latin. First published in 1520, it was the first work to compare ethnology among peoples. Has woodcut printer's device and woodcut chapter initials.

Customs, Laws and Rites of all Peoples is an ethnographical work on the countries of Africa, Europe, and Asia by the German humanist Johann Boem (1485–1535). It includes a description of Lithuania (p. 181–182).

Reference: "The Collection of Lawyer Jaunius Gumbis: the Past Preserved in Books". Museum and Collector - 7. Vilnius: National Museum of Lithuania, 2018, p. 51.

Published: "The Collection of Lawyer Jaunius Gumbis: the Past Preserved in Books". Museum and Collector - 7. Vilnius: National Museum of Lithuania, 2018, p. 50-53.