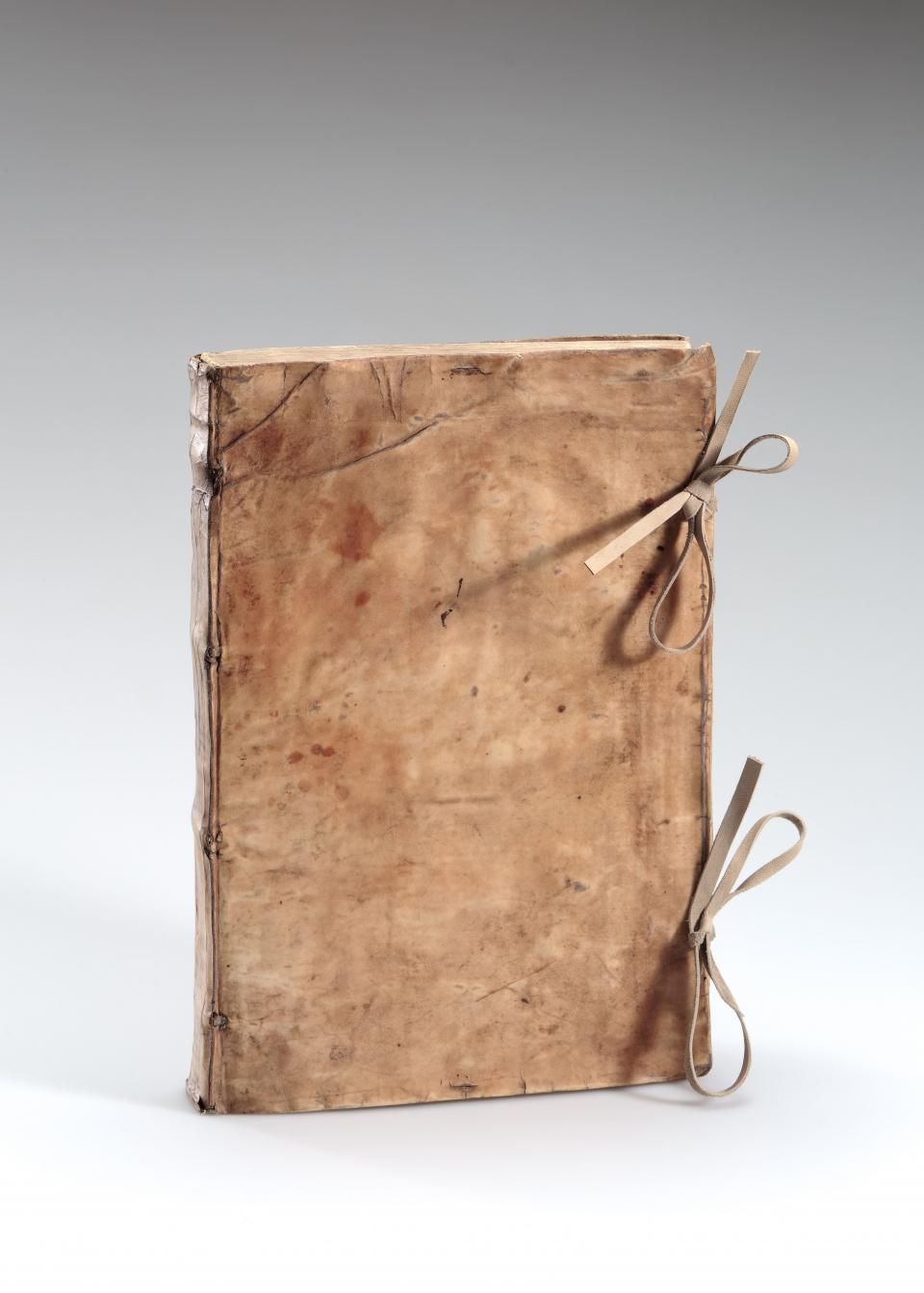 The book Sarmatiae Europeae descriptio, quae Regnum Poloniae, Lituaniam, Samogitiam, Russiam, Masoviam, Prussiam, Pomeraniam... complectitur, usually translated as "A Description of Sarmatian Europe", which contained descriptions of the countries of Eastern Europe (history, geography, religion, traditions, etc.) in Latin.The chronicle included portraits of Lithuanian dukes for the first time. Despite the images being purely fictional and having nothing to do with actual dukes, anachronistic clothes and weapons, and that some of the images illustrated multiple people, the portraits highly influenced future depictions of the Grand Dukes of Lithuania. To this day they remain the most popular portraits used in many history books. Copies of the book are preserved, among other places, in the Vilnius University Library and in the Francis Skaryna Belarusian Library and Museum in London.

Italian chronicler Alessandro Guagnini (1538–1614) spent a long time in the Grand Duchy of Lithuania and gained citizenship. To prepare his Description of European Sarmatia, he mostly used the chronicle of Maciej Stryjkowski (1547–1593), historian of the Grand Duchy of Lithuania. The work presents descriptions of Poland, Lithuania, Prussia, Livonia, and Russia, as well as the Tartar Hordes. In the part dedicated to Lithuania, the author discusses Lithuanian religion, customs, everyday life, provides the genealogy of the Grand Dukes and noble families as well as the legend of Palemonas. The book was first published in Krakow in 1578. It has many wooden engravings with portraits of the Grand Dukes and is dedicated to the King of Poland and Grand Duke of Lithuania Stephen Báthory.

Reference: "The Collection of Lawyer Jaunius Gumbis: the Past Preserved in Books". Museum and Collector - 7. Vilnius: National Museum of Lithuania, 2018, p. 225.

Published: "The Collection of Lawyer Jaunius Gumbis: the Past Preserved in Books". Museum and Collector - 7. Vilnius: National Museum of Lithuania, 2018, p. 224-231.