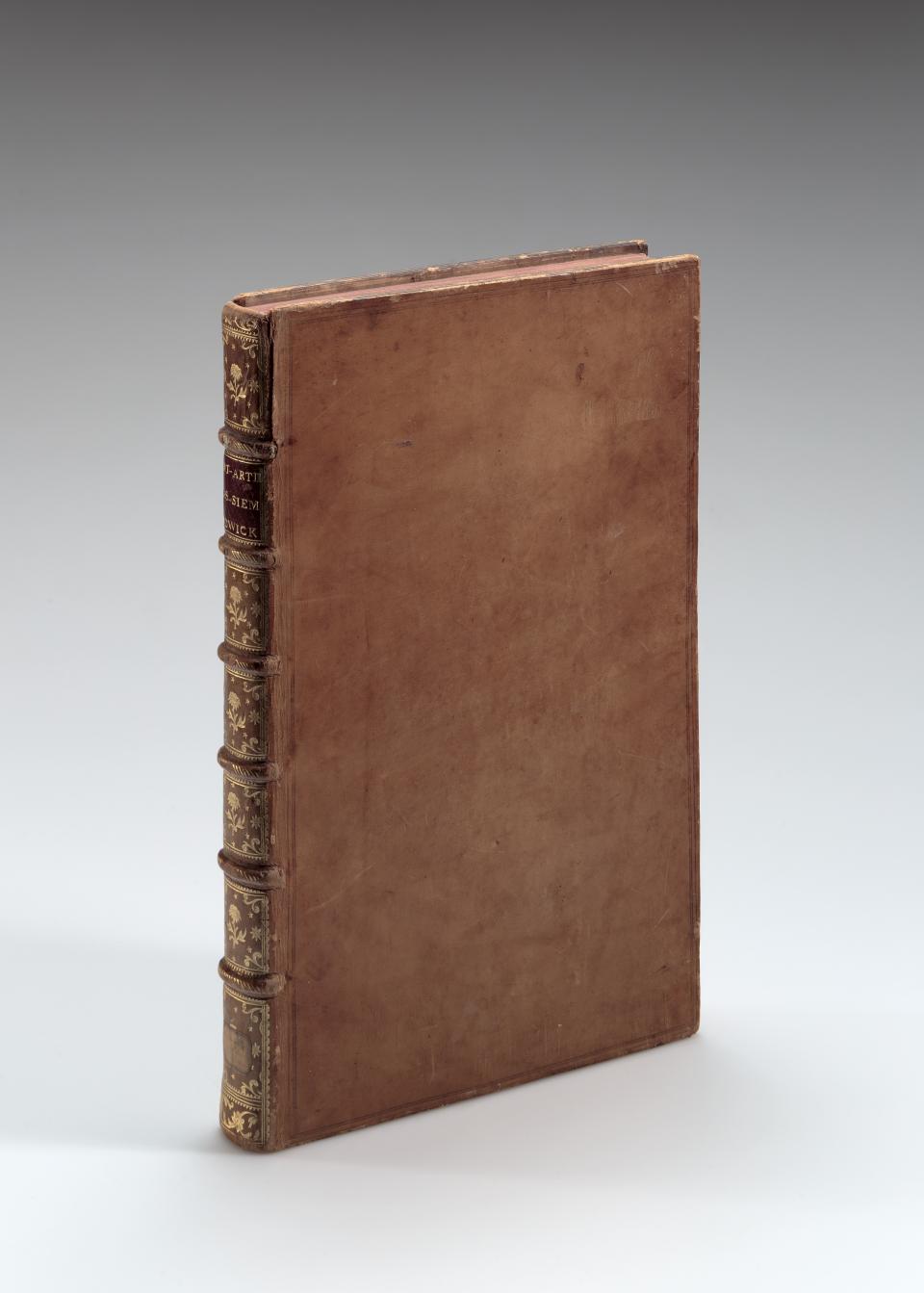 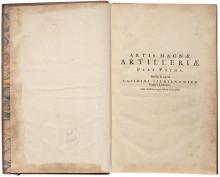 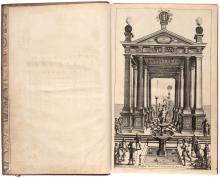 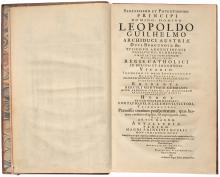 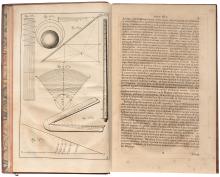 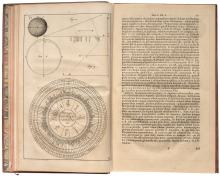 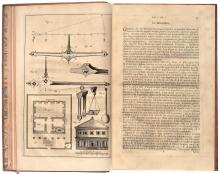 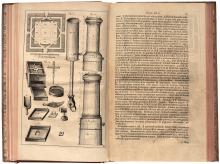 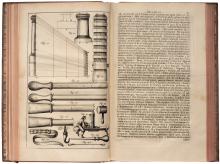 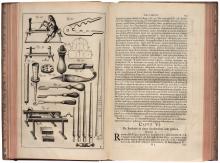 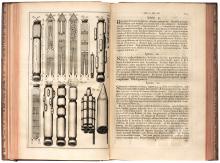 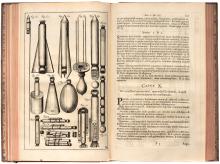 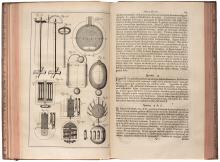 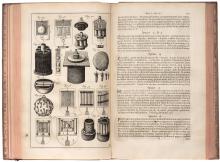 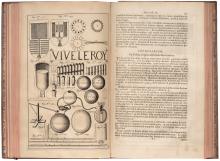 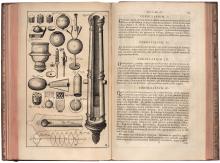 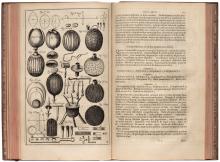 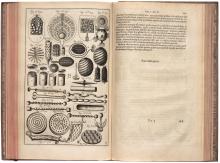 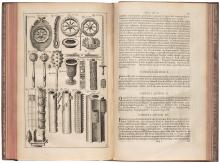 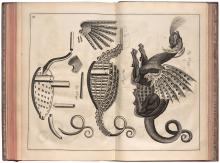 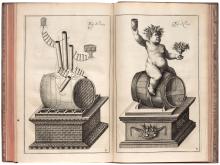 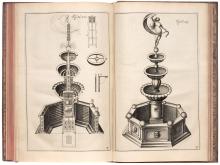 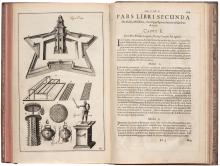 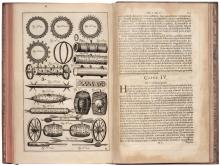 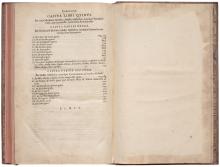 Title in English: The Great Art of Artillery, Part One.

First edition of this ‘volume difficile a trouver’ (Brunet). This record of the arms history, which for over two centuries was used in Europe as a basic artillery manual, was meant to have second part, but the author died soon after publishing the first one. The present edition was quickly followed by a French (1651) and then a German (1676) and an English translations (1726).

Casimir Siemienowicz (~1600–1651) was a graduate from Vilnius University, military officer in the army of the Grand Duchy of Lithuania, and artillery engineer. In his book The Great Art of Artillery, he provided the theory and blueprints for creating multistage rockets and rocket artillery for the first time in history. The first part of the work was published in Amsterdam in 1650. Siemienowicz introduced a plan for the second part in the preface, but his death prevented him from writing it. The book became popular all over Europe. It was used as textbook for preparing artillery specialists for over a hundred years. In 1651, it was translated into French, in 1676 into German, and in 1729 into English. It was also translated into Dutch, Danish, and Polish. The book contains over 200 examples and diagrams drawn by the author. The frontispiece of the book is also created by the author.

Reference: "The Collection of Lawyer Jaunius Gumbis: the Past Preserved in Books". Museum and Collector - 7. Vilnius: National Museum of Lithuania, 2018, p. 285.

Published: "The Collection of Lawyer Jaunius Gumbis: the Past Preserved in Books". Museum and Collector - 7. Vilnius: National Museum of Lithuania, 2018, p. 284-287.