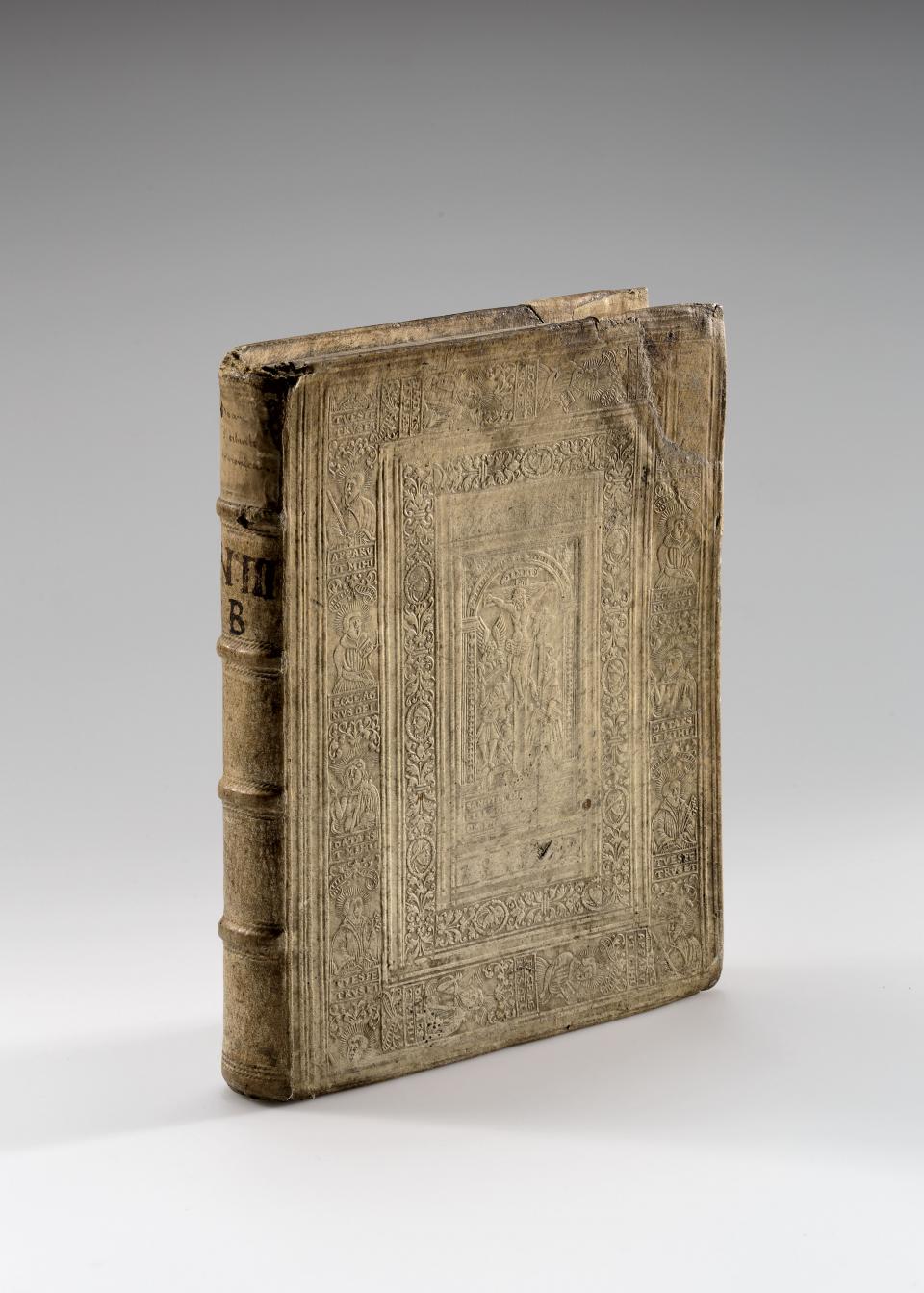 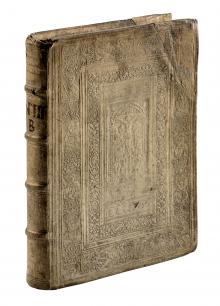 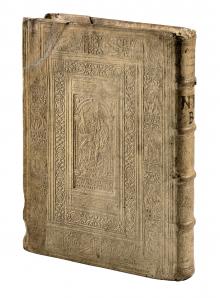 Title in English: Chronicle or a Summary of Polish History and a Recent Description for Facilitating Memory Made by Means of Certain Chapters.

Finely bound copy of the first edition of a seminal work for Polish history and identity. Jan Herburt z Felsztyna (1524 -1578) was a prominent humanist, jurist and diplomat as well as advisor of Sigismund II Augustus, King of Poland and Grand Duke of Lithuania. All his literary output is devoted to the Polish land and people. In 1563, he drafted in Latin the statutes of the kingdom, while his Chronica describes the major national events from the 6th century, at the supposed time of Lech, founding hero of Poland, up to the death of Sigismund the Old in 1548. This learned work is dedicated to Sigismund II, whose woodcut detailed portrait as a 35-year-old enlightened ruler appears on the verso of title. Sigismund was the last of the Jagellionian suzerains, marking the peak of the Polish Renaissance. Under the influence of his mother, Queen Bona Sforza, Sigismund brought forward the vast cultural promotion started by his father and built a splendid library for himselfand the celebrated University of Krakow.

The plates of this beautiful German binding are attributed by Haebler (I, 37, IV and VI) to the renowned artist Gregor Bernutz. Despite showing a traditional biblical and all'antica iconography, the elaborate rolls find no perfect match in Einbanddatenbank or elsewhere.

Reference: "The Collection of Lawyer Jaunius Gumbis: the Past Preserved in Books". Museum and Collector - 7. Vilnius: National Museum of Lithuania, 2018, p. 403.

Published: "The Collection of Lawyer Jaunius Gumbis: the Past Preserved in Books". Museum and Collector - 7. Vilnius: National Museum of Lithuania, 2018, p. 402-403.