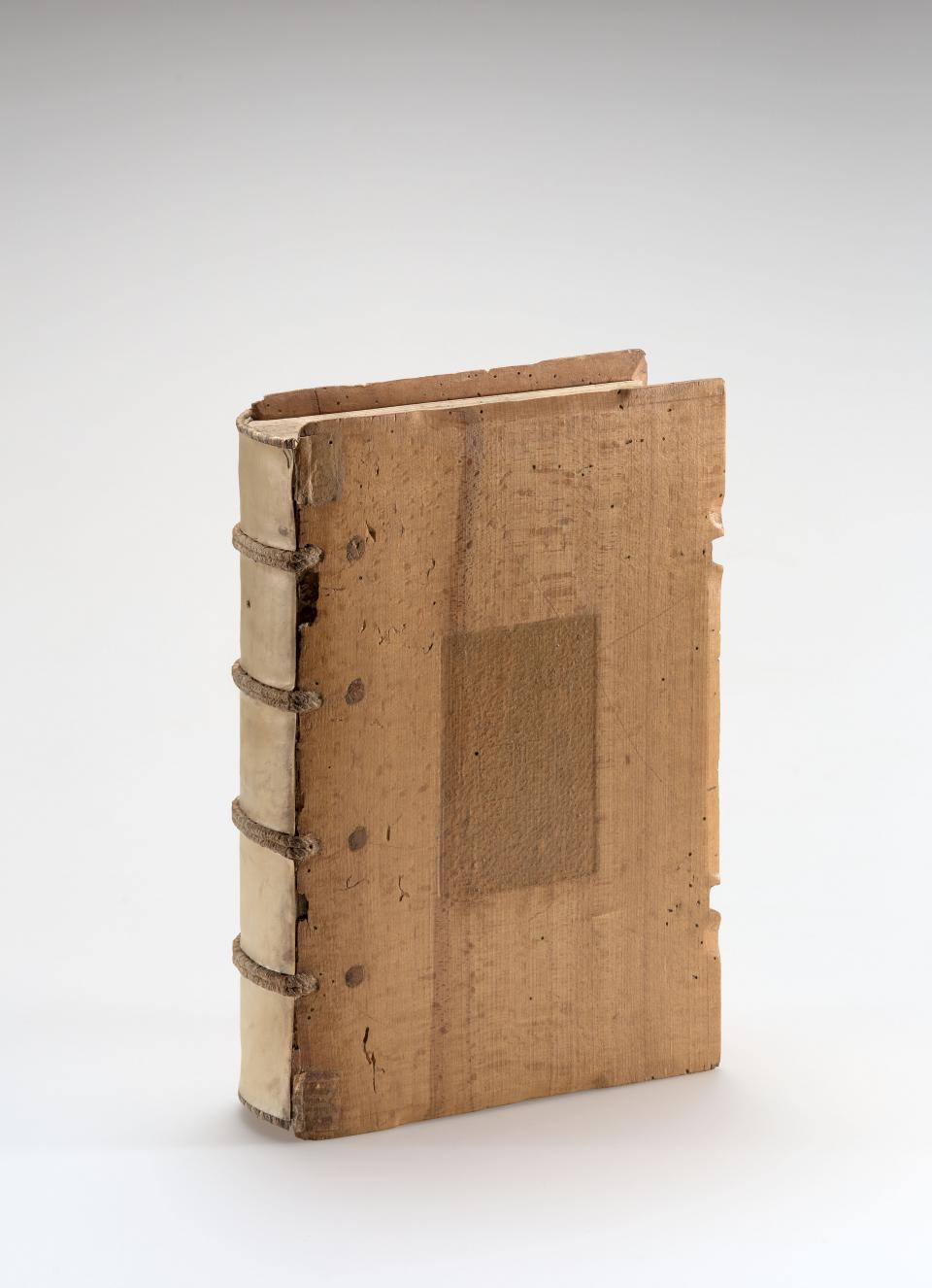 Stanislaus Hosius (Polish: Stanisław Hozjusz; Kraków, Poland, 5 May 1504 – 5 August 1579, Capranica Prenestina, Italy) was a Roman Catholic cardinal; from 1551, Prince-Bishop of the Bishopric of Warmia, Poland; from 1558, papal legate to the Holy Roman Emperor's Imperial Court in Vienna, Austria; from 1566, papal legate to Poland.

Hosius was born in Kraków, son of Ulrich Hosse of Pforzheim, and studied law at the University of Padua and the University of Bologna, Italy. He became Bishop of Chełmno in 1549 and Prince-Bishop of Warmia in 1551. Hosius had Jesuit sympathies and actively opposed the Protestant Reformation.

Hosius was not distinguished as a theologian, though he drew up the Confessio fidei christiana catholica, adopted by the Synod of Piotrków in 1557. He was, however, supreme as a diplomat and administrator. The Pope consecrated Hosius to fight the ongoing conversions to Protestantism. Hosius and Marcin Kromer were the two bishops most instrumental in keeping the Warmia region Catholic, while neighboring Ducal Prussia became Protestant in 1525.

Hosius was called to the Imperial seat at Vienna, Austria in 1558/1559, where he was to work on the reopening of the Council of Trent, Italy and on (re)gaining the imperial son Maximilian for Catholicism. For his successful work Hosius was promoted to cardinal in 1561, returning to Warmia in 1563. In 1566 Pope Pius V consecrated him as Papal Legate to Poland.

Besides carrying through many difficult negotiations, he founded the lyceum of Braniewo (Braunsberg) in order to counter the rapidly spreading Protestants. It became the center of the Roman Catholic mission among Protestants. In 1572 Pope Gregory XIII declared Hosius a member of the Congregatio Germania. He died at Capranica Prenestina near Rome, Italy on 5 August 1579.

A special friend to Hosius was Blessed Peter Canisius. Both Kromer and Hosius left many records of their German language speeches and sermons in their years of duty in the Bishopric of Warmia. They were later translated to Czech, English, and French.